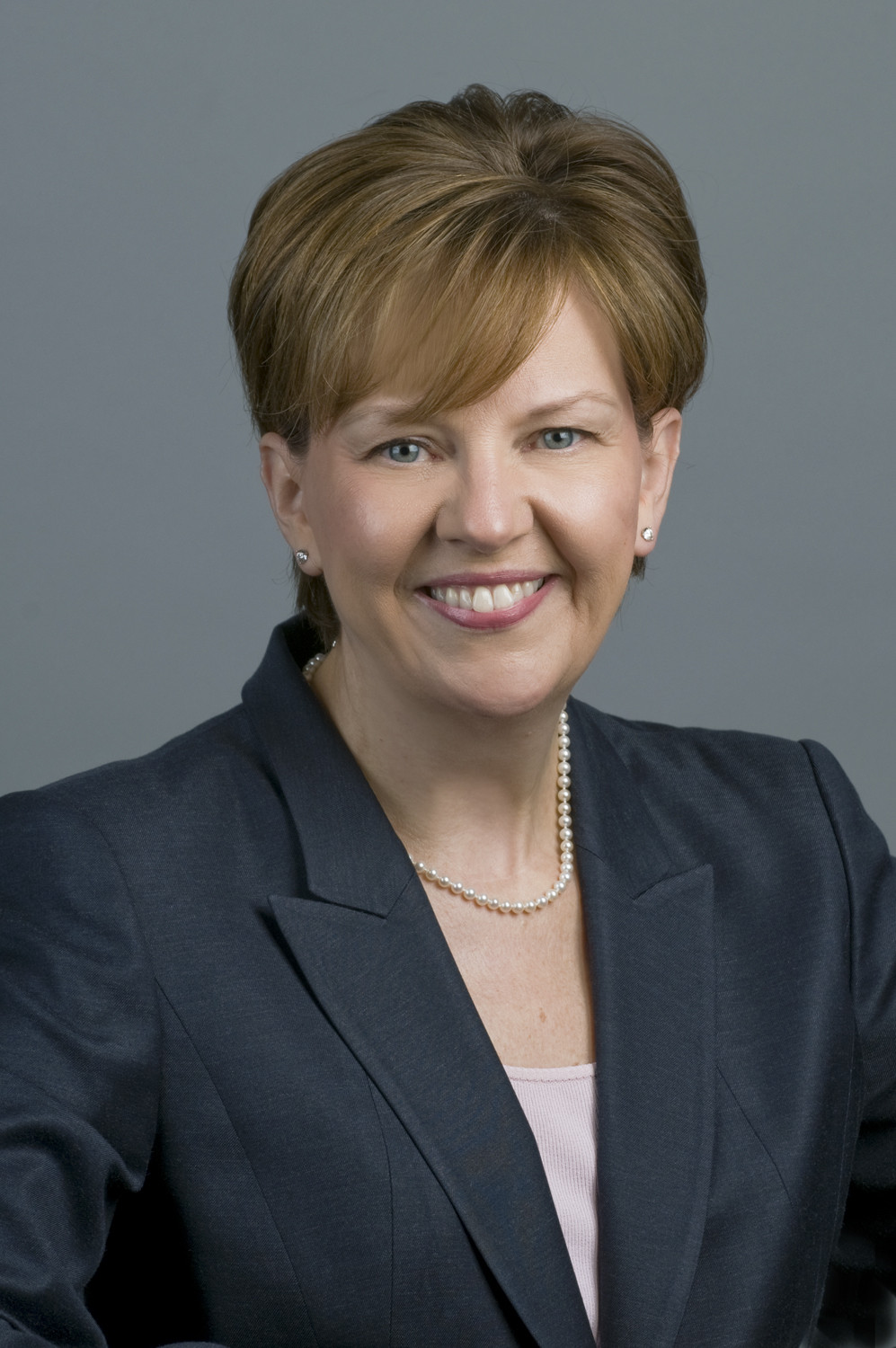 Holly J. Humphrey, MD, MACP, became the eighth president of the Josiah Macy Jr. Foundation in July 2018. Immediately prior to her appointment as President, she served for 15 years as the Ralph W. Gerard Professor in Medicine and Dean for Medical Education at The University of Chicago. In this role, she oversaw undergraduate, graduate, and continuing medical education at the Pritzker School of Medicine.

Dr. Humphrey and a colleague delivered the country's very first White Coat Ceremony address in a 1989 ceremony on the campus of The University of Chicago. Several years later, the Gold Foundation adopted and formalized this ceremony and today supports similar ceremonies in medical schools across the country. During Dr. Humphrey's time as Dean for Medical Education, The University of Chicago was selected for both the American Medical Association's Accelerating Change in Medical Education Consortium and the Accreditation Council for Graduate Medical Education's Pursuing Excellence in Clinical Learning Environments initiative. While at Chicago, Dr. Humphrey also led the mission to support and recruit diverse students and residents to the medical school and residency programs, including by developing pipeline programs for students underrepresented in medicine. She is the co-founder of the Bowman Society, which explores issues of health care disparities and provides mentoring for students, residents, and faculty underrepresented in medicine.

Dr. Humphrey earned her MD degree with honors from The University of Chicago and as a member of Alpha Omega Alpha honor society. Following an internal medicine residency, pulmonary and critical care fellowship, and Chief Residency all in the department of medicine at The University of Chicago, she began what became a 14-year tenure as Director of the Internal Medicine Residency Program, creating the foundation for her medical education career.

Dr. Humphrey is a national leader in medical education and serves as Chair of the Board of Directors for the new Kaiser Permanente Bernard J. Tyson School of Medicine. She is Chair Emeritus of both the American Board of Internal Medicine and of the American Board of Internal Medicine Foundation, the organization that launched the Choosing Wisely® initiative. She is a past President of the Association of Program Directors in Internal Medicine (APDIM). Awards and honors are many and include the Dema C. Daley Founders Award from APDIM and selection as a Master by the American College of Physicians. Crain’s Chicago Business featured her as one of their “Women to Watch,” and the NorthShore University Health System created the Holly J. Humphrey Medical Education Fund with a one-million-dollar gift to The University of Chicago.   Her teaching honors include her selection as a favorite faculty teacher by graduating Pritzker students more than 25 times.

Ask any new medical intern what worries them most about beginning their residency, and they will undoubtedly tell you two things. They fear unintentionally hurting a patient and worry about losing their humanity. The...