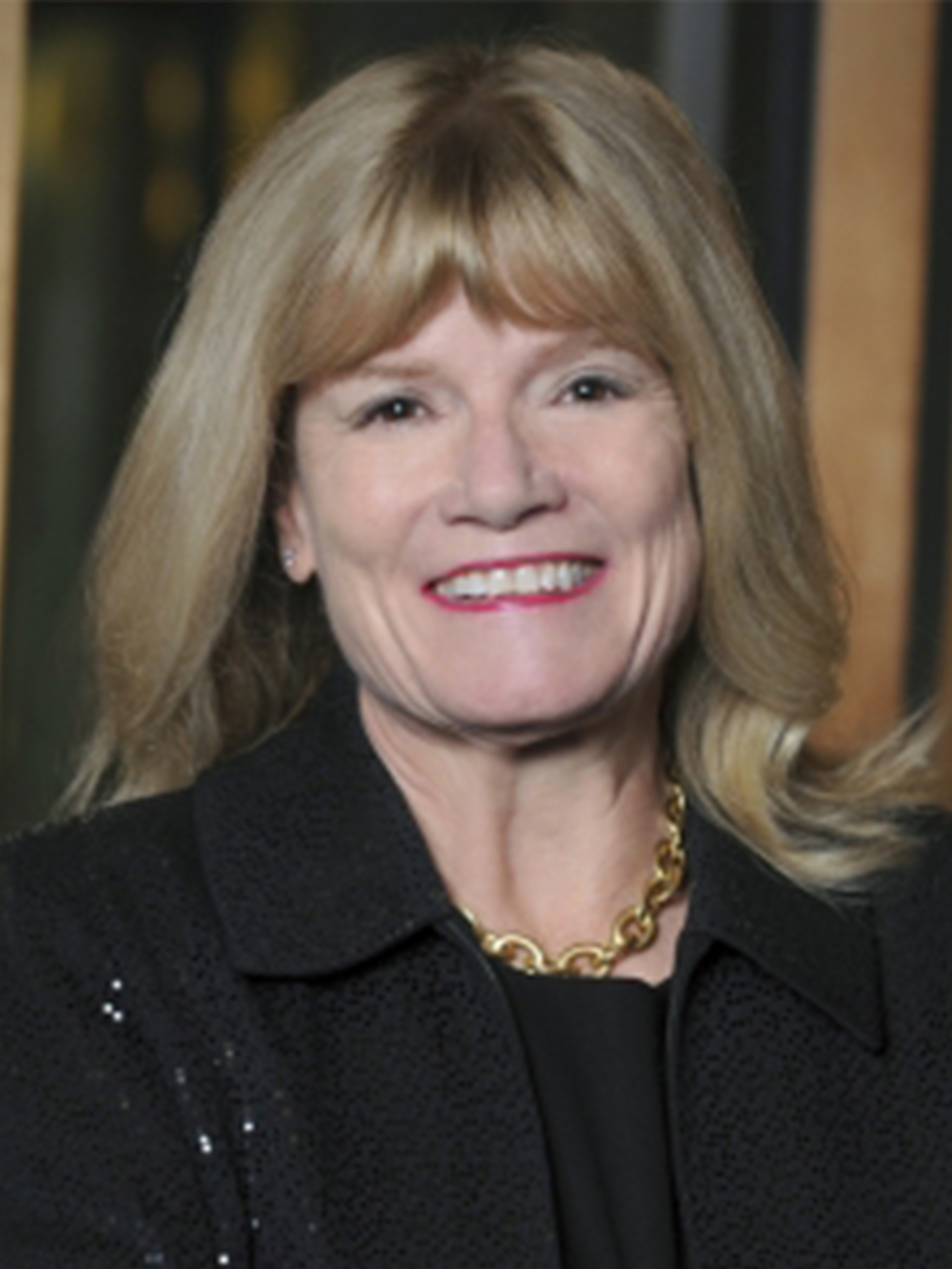 Terry Fulmer, PhD, RN, FAAN, is the President of the John A Hartford Foundation in New York City, an organization dedicated to improving the care of older adults.  Established in 1929, the Foundation has a current endowment of over $560 million and is world-renowned for philanthropy devoted exclusively to the health of older adults.  She serves as the chief strategist for Foundation giving and is also the chief spokesperson for advancing the Foundation’s mission. She is the lead voice for the Age-Friendly Health System initiative now underway.

She previously served as Distinguished Professor and Dean of the Bouve College of Health Sciences at Northeastern University, and prior as the Erline Perkins McGriff Professor of Nursing and founding Dean of the New York University College of Nursing.  She received her bachelor's degree from Skidmore College, her master's and doctoral degrees from Boston College and her Geriatric Nurse Practitioner Post-Master’s Certificate from New York University.  She is an elected member of the National Academy of Medicine (formerly the Institute of Medicine).

Dr. Fulmer is nationally and internationally recognized as a leading expert in geriatrics and is best known for conceptualization and development of the national NICHE program and research on the topic of elder abuse and neglect, work that has been funded by the National Institute on Aging and the National Institute of Nursing Research. Her recent effort with the Age-Friendly Health Systems initiative in partnership with IHI is a potential game changer for how we think about care for older adults.

She has received many prestigious awards and invitations for named lectureships from noted universities.  She has held faculty appointments at Columbia University, where she held the Anna Maxwell Chair in Nursing and also held appointments at Boston College, Yale University, and the Harvard Division on Aging.  She has also served as a visiting professor of nursing at the University of Pennsylvania and Case Western University. She is a trustee for the Josiah Macy Jr. Foundation and Chair of the Bassett medical Center Board and is co-chair of the National Academy of Medicine’s Forum on Aging, Disability, and Independence.

Dr. Fulmer is dedicated to the advancement of intraprofessional science, education and practice that advances the health of older adults. Her clinical appointments have included the Beth Israel Hospital in Boston, the Massachusetts General Hospital, and the NYU-Langone Medical Center.  She is an attending nurse at the Mount Sinai Medical Center in NYC.  She is a Distinguished Practitioner of the National Academies of Practice.  She has served as the first nurse on the board of the American Geriatrics Society and as the first nurse to serve as President of the Gerontological Society of America. In 2021, Dr. Fulmer was one of four nurse leaders designated as a Living Legend, the American Academy of Nursing’s highest honor, recognizing her influence in leadership, innovation, and science and her lasting impact in advancing the public’s health.