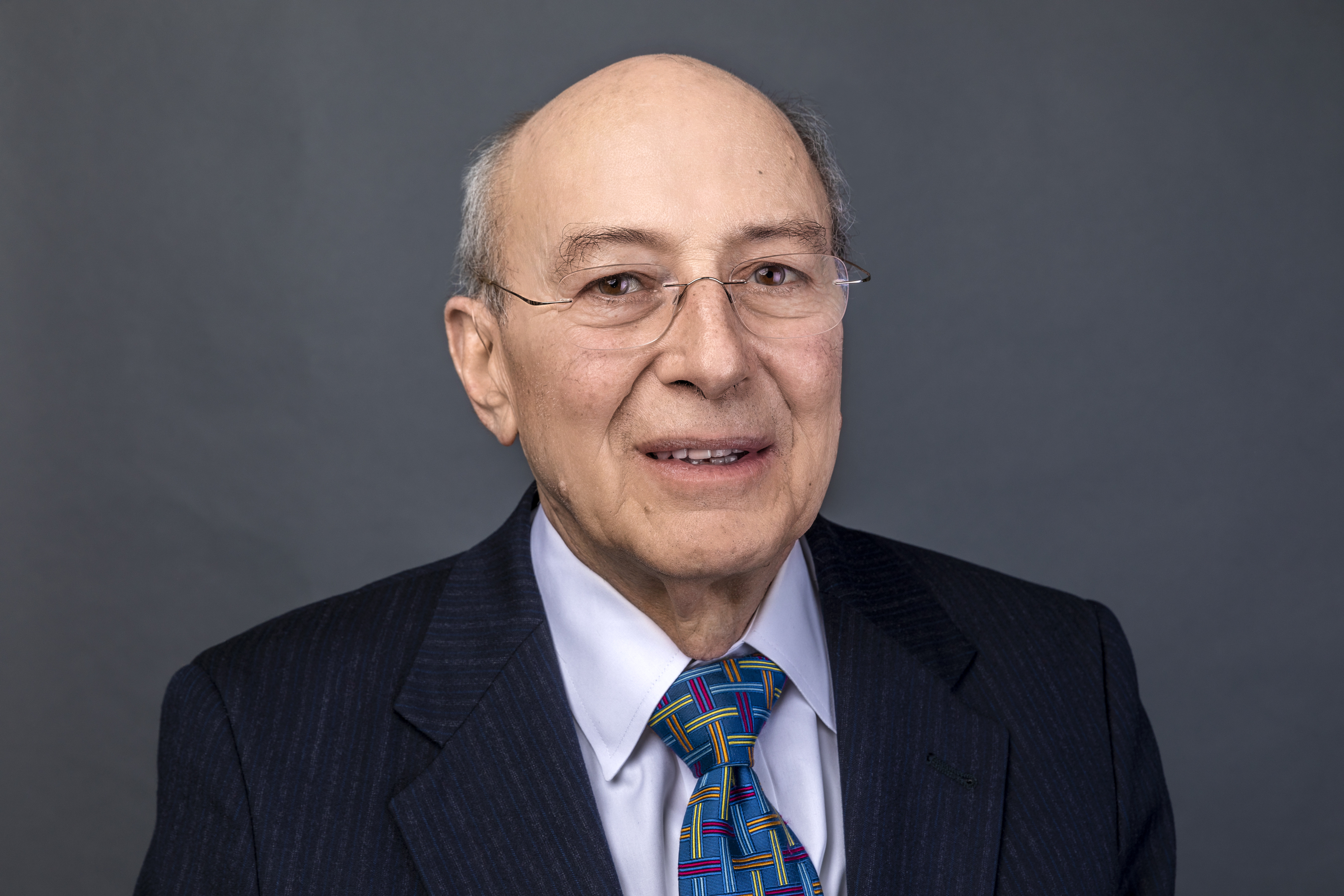 Since the beginning of 2011, Stephen C. Schoenbaum, MD, MPH, has been Special Advisor to the President of the Josiah Macy Jr. Foundation.

From 2000–2010, Dr. Schoenbaum was Executive Vice President for Programs at The Commonwealth Fund and Executive Director of its Commission on a High Performance Health System. The Fund is a national foundation that is devoted to improving coverage and access to health care and quality of care through its support of health services research and health policy analysis.  As Executive Vice President, all of the grant-making programs of the Fund reported to Dr. Schoenbaum.  The Commission on a High Performance Health System, from its inception in 2005, recommended policies that could improve the performance of the US health system with respect to coverage, access, quality, efficiency, and equity of care.

From 1993–1999, Dr. Schoenbaum was the medical director and then president of Harvard Pilgrim Health Care of New England, a mixed model HMO delivery system in Providence, RI. Prior to that, from 1981–1993, he was Deputy Medical Director at Harvard Community Health Plan in the Boston area, where his roles included developing specialty services, disease management programs, clinical guidelines, and enhancing the Plan’s computerized clinical information systems. He also was a founder of what is today the Harvard Medical School Department of Population Medicine. Nationally, he played a significant role in the development of HEDIS (the Healthcare Effectiveness Data and Information Set). At Harvard Community Health Plan, he practiced general internal medicine.

In his early career he was trained as an epidemiologist at the Centers for Disease Control, became an infectious diseases specialist, was a member of the Department of Medicine at what is now Brigham and Women’s Hospital and became Associate Professor of Medicine at Harvard Medical School, later Associate Professor of Ambulatory Care and Prevention.  He is the author of over 180 publications.