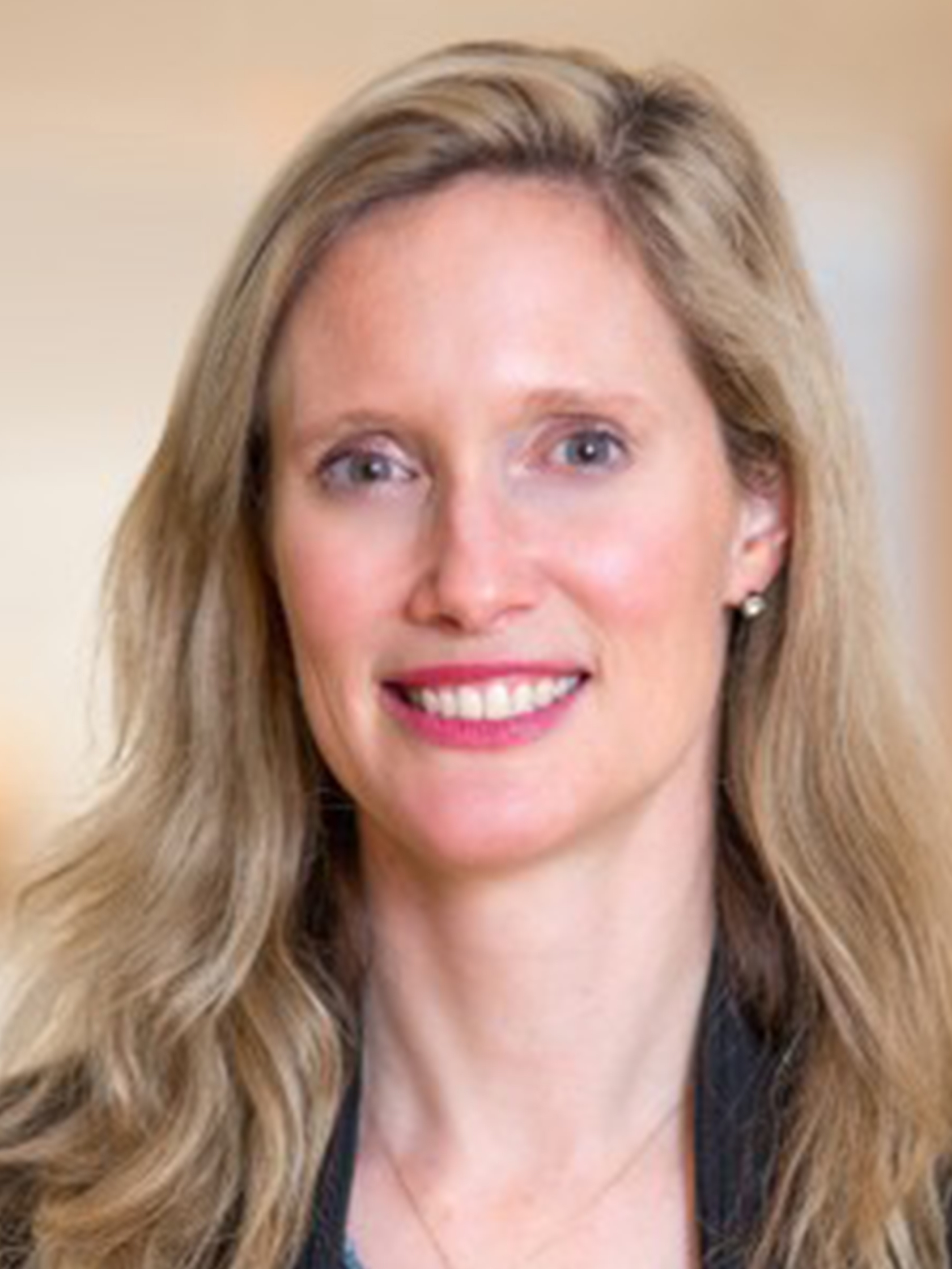 Meredith B. Jenkins is chief investment officer for Trinity Wall Street, where she is responsible for the investment management and oversight of the church’s endowment and real estate holdings.

After moving to Hong Kong in 2007, she served as the corporation’s special representative to Hong Kong, focusing on investment opportunities in Asia, including China, Japan, India, Southeast Asia and Australia. During this time, she continued as an active member of the investment leadership team. Before joining Carnegie Corporation, she was a buy-side equity research associate for Sanford C. Bernstein & Co. and an investment banking analyst at Goldman Sachs.

Ms. Jenkins received a B.A. in English language and literature, with distinction, from the University of Virginia, where she was elected to Phi Beta Kappa, and an M.B.A. degree from Harvard Business School.

She serves on the board for the University of Virginia Investment Management Company (UVIMCO) and the board of trustees of the Wenner-Gren Foundation.