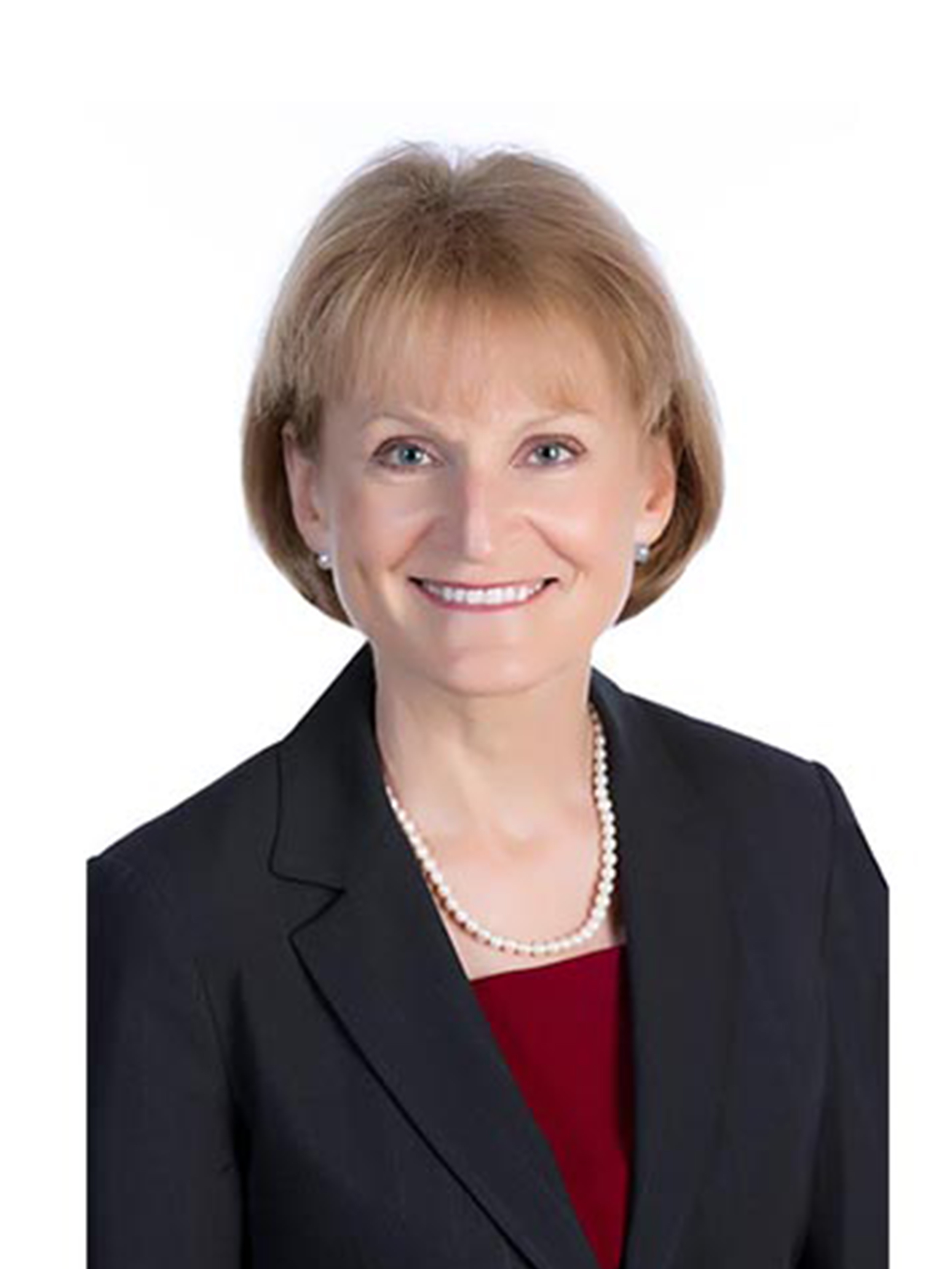 Mary K. Wakefield PhD, RN, FAAN is the Visiting Distinguished Professor in the Practice of Health Care at Georgetown University and also a Visiting Professor and Distinguished Fellow at The University of Texas at Austin.  Prior to these appointments, in March 2015, Dr. Wakefield was named by President Barack Obama to serve as the Acting Deputy Secretary of the U.S. Department of Health and Human Services (HHS), the second most senior position in the Department. She held this position through January 20, 2017.  As a senior government official, she was responsible for overseeing management and operations of HHS, a department with a $1 trillion budget and 80,000 employees. In addition, she led strategic Department-wide initiatives in key health policy areas, with a particular focus on health and human service programs for vulnerable populations.

Prior to becoming Acting Deputy Secretary, Dr. Wakefield was appointed by President Obama as the Administrator of the Health Resources and Services Administration (HRSA).  From 2009 to 2015, Dr. Wakefield led and initiated program improvements at HRSA to further strengthen the health care workforce, build healthier communities, increase health equity, and provide health care services to people who are geographically isolated, economically or medically vulnerable.

Dr. Wakefield’s public service career also includes over eight years working in the United States Senate where she served as a legislative assistant and later as chief of staff to two North Dakota senators:  Kent Conrad and Quentin Burdick.

Dr. Wakefield has extensive academic experience, including serving as associate dean for rural health at the School of Medicine and Health Sciences University of North Dakota, director of the Center for Health Policy, Research and Ethics at George Mason University in Fairfax, VA, and as a faculty member and area chair in the College of Nursing, University of North Dakota.  Additionally, she worked on site as a consultant to the World Health Organization’s Global Programme on AIDS in Geneva, Switzerland.

Dr. Wakefield is a member of the National Academy of Medicine (formerly the Institute of Medicine) and a fellow in the American Academy of Nursing. In 2019, Dr. Wakefield was one of five nurse leaders designated as a Living Legend, the American Academy of Nursing’s highest honor, recognizing her influence in leadership, innovation, and science and her lasting impact in advancing the public’s health. She has served on a number of public and not for profit boards and committees bringing expertise in nursing, health care quality and access to care and health workforce.  Dr. Wakefield served on the IOM committee that produced the landmark reports To Err is Human and Crossing the Quality Chasm. She also co-chaired the IOM committee that produced the report Health Professions Education a Bridge to Quality and chaired the committee that produced the report Quality through Collaboration: Health Care in Rural America.

Dr. Wakefield began her nursing career practicing in medical-surgical and intensive care nursing. She is a native of Devils Lake, North Dakota.