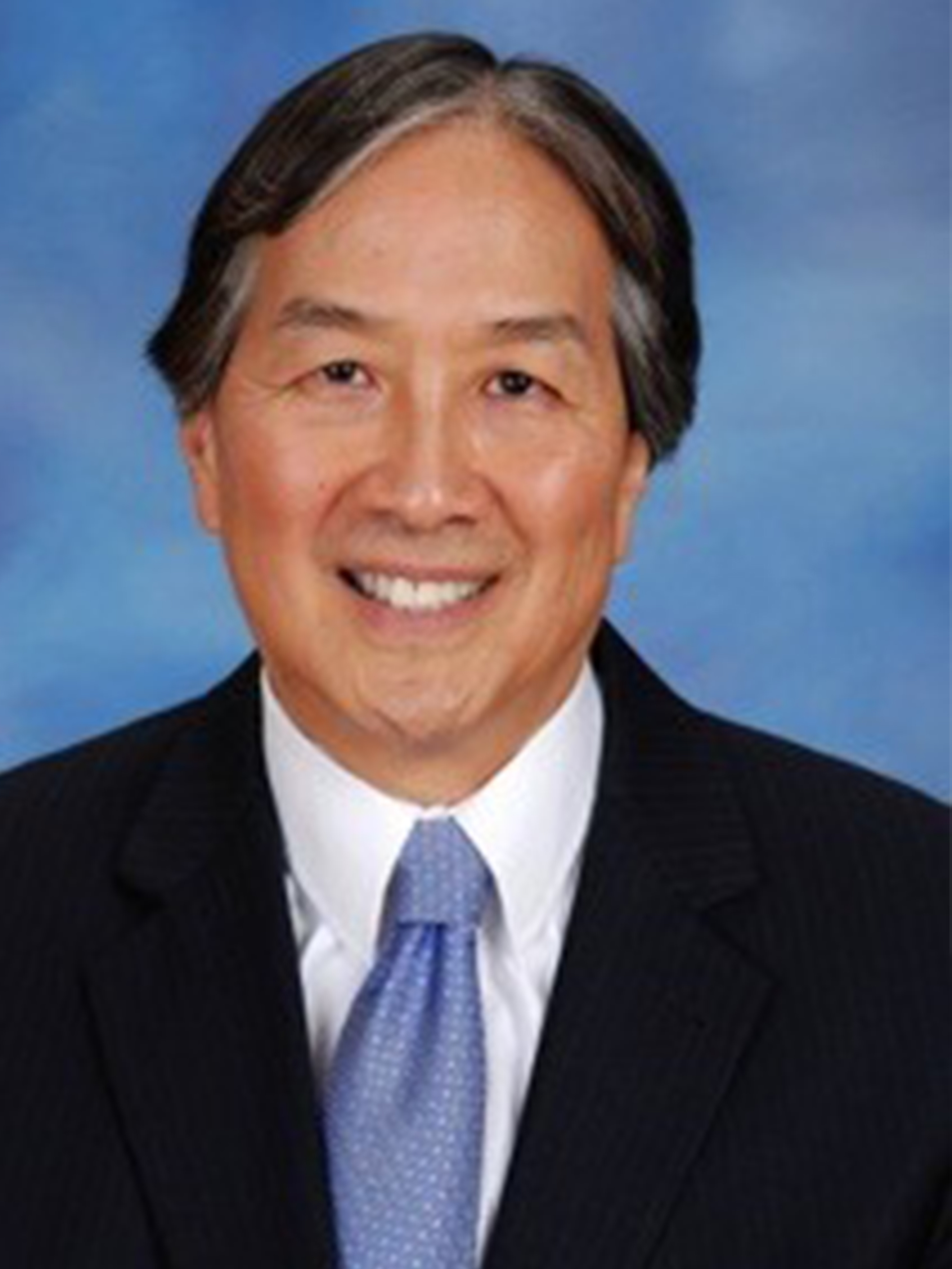 Dr. Howard K. Koh is Harvey V. Fineberg Professor of the Practice of Public Health Leadership at the Harvard T.H. Chan School of Public Health and the Harvard Kennedy School. In these roles, he advances leadership education and training at the School of Public Health as well as with the Harvard Kennedy School, the Harvard Business School and across Harvard University. From 2009-2014, Dr. Koh served as the 14th Assistant Secretary for Health for the U.S. Department of Health and Human Services (HHS), after being nominated by President Barack Obama and being confirmed by the U.S. Senate.  During that time he oversaw 12 core public health offices, including the Office of the Surgeon General and the U.S. Public Health Service Commissioned Corps, 10 Regional Health Offices across the nation, and 10 Presidential and Secretarial advisory committees. He also served as senior public health advisor to the Secretary. During his tenure, he promoted the disease prevention and public health dimensions of the Affordable Care Act, advanced outreach to enroll underserved and minority populations into health insurance coverage and was the primary architect of landmark HHS strategic plans for tobacco control, health disparities and chronic hepatitis.

Dr. Koh was Commissioner of Public Health for the Commonwealth of Massachusetts (1997-2003) after being appointed by Governor William Weld. As Commissioner, Dr. Koh led the Massachusetts Department of Public Health, which included a wide range of health services, four hospitals, and a staff of more than 3,000 professionals. In this capacity, he emphasized the power of prevention and strengthened the state’s commitment to eliminating health disparities.

Dr. Koh graduated from Yale College (where he was President of the Yale Glee Club) and the Yale University School of Medicine. He completed postgraduate training at Boston City Hospital and Massachusetts General Hospital, serving as chief resident in both hospitals. He has earned board certification in four medical fields: internal medicine, hematology, medical oncology, and dermatology, as well as a Master of Public Health degree from Boston University.  At Boston University Schools of Medicine and Public Health, he was Professor of Dermatology, Medicine and Public Health as well as Director of Cancer Prevention and Control.

He has earned over 70 awards and honors for interdisciplinary accomplishments in medicine and public health, including the Dr. Martin Luther King Jr. Legacy Award for National Service, the Distinguished Service Award from the American Cancer Society, the 2014 Sedgwick Memorial Medal from the American Public Health Association (the highest honor of the organization), and six honorary degrees.  President Bill Clinton appointed Dr. Koh as a member of the National Cancer Advisory Board (2000-2002). He is an elected member of the National Academy of Medicine. A past Chair of the Massachusetts Coalition for a Healthy Future (the group that pushed for the Commonwealth’s groundbreaking tobacco control initiative), Dr. Koh was named by the New England Division of the American Cancer Society as “one of the most influential persons in the fight against tobacco during the last 25 years.” He has also received the Champion Award from the Campaign for Tobacco Free Kids, the “Hero of Epilepsy” Award from the Epilepsy Foundation, the Distinguished National Leadership Award from the National Colorectal Cancer Roundtable, and the Baruch S. Blumberg Prize from the Hepatitis B Foundation. He was named to the K100 (the 100 leading Korean Americans in the first century of Korean immigration to the United States) and has received the Boston University Distinguished Alumnus Award.