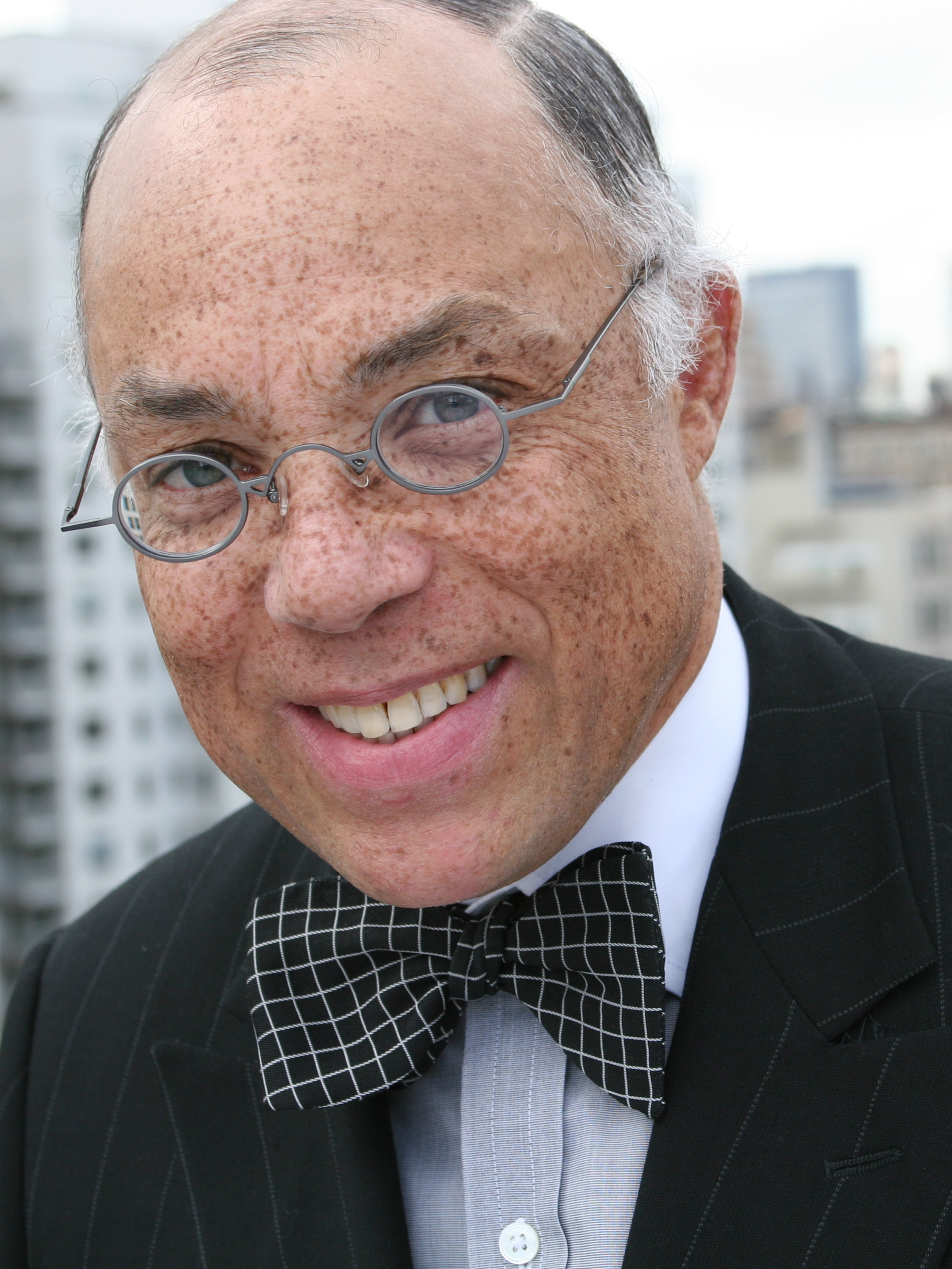 George Campbell Jr., PhD, is a physicist and president emeritus of The Cooper Union for the Advancement of Science and Art, an all honors college and one of America’s most selective institutions of higher education. He served as president for eleven years, from 2000 to 2011.

Dr. Campbell spent much of his career at AT&T’s Bell Laboratories where he held various R&D and management positions. He later served as CEO of NACME Inc., a non-profit organization focused on engineering and science education and research in science and technology policy.  He is a Director of Consolidated Edison, Inc., Barnes and Noble Inc., and the Mitre Corporation. He serves as a Trustee of Rensselaer Polytechnic Institute, the United States Naval Academy Foundation, Webb Institute, The Josiah Macy Jr. Foundation, and the Institute of International Education. Earlier in his career, Dr. Campbell served on the faculties of Nkumbi International College in Zambia and Syracuse University.  He has published papers in theoretical physics, mathematical physics, satellite technology, telecommunications and science and technology policy. He has served on a number of national science and technology policy bodies, including the Morella Commission of the U.S. Congress and the U.S. Secretary of Energy Board.

A former Simon Guggenheim Scholar, Dr. Campbell is a Fellow of the AAAS and the New York Academy of Sciences, and is the recipient of several honorary doctorates.  He earned his PhD in theoretical physics from Syracuse University and a BS in physics from Drexel University, and he is a graduate of the Yale Executive Management Program.