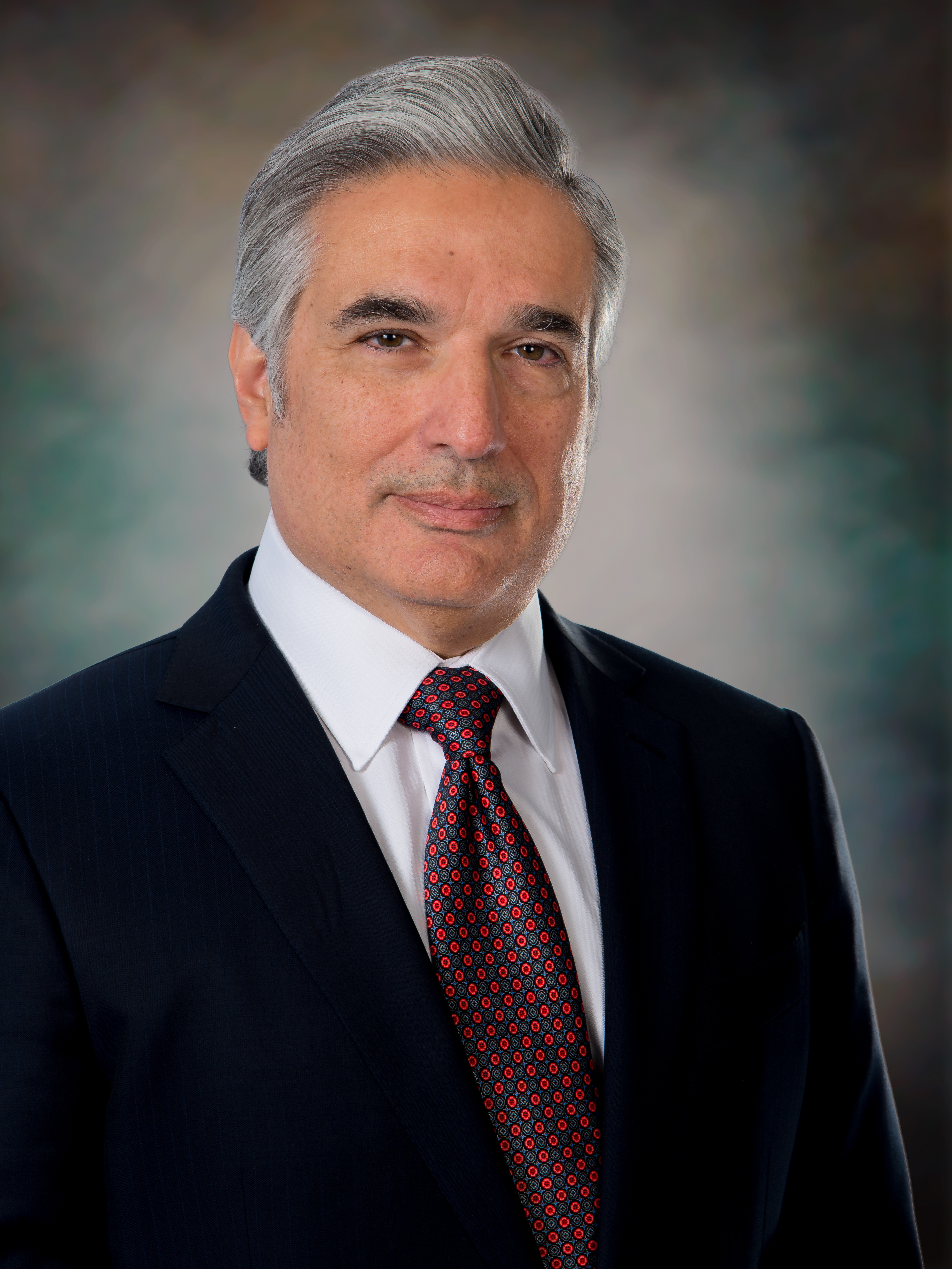 Francisco Gonzalez Cigarroa, MD, is the Director of Pediatric Transplantation at the University of Texas Health Science Center at San Antonio.

Dr. Cigarroa is a third generation physician. After graduating from J. W. Nixon High School in Laredo, he attended Yale University, where he graduated in 1979 with a bachelor’s degree in biology. Dr. Cigarroa earned his medical degree in 1983 from The University of Texas Southwestern Medical Center at Dallas with honors. During his postgraduate training, he became chief resident in General Surgery at Massachusetts General Hospital in Boston and completed fellowships in both Pediatric Surgery and Transplantation Surgery at Johns Hopkins Hospital in Baltimore. In 2011, Dr. Cigarroa was awarded the Massachusetts General Hospital Trustees’ Medal in recognition of his contributions to the advancement of the practice of medicine and patient care. He also was the recipient of the International Recognition Award by the Denton A. Cooley, M.D. Cardiovascular Society.

Dr. Cigarroa is a member of several prestigious societies, including the American College of Surgery, the American Pediatric Surgical Association, The Association of Transplant Surgery, the National Academy of Medicine, the American Board of Surgery, and the American Academy of Arts and Sciences. He is also an honorary member of the National Academy of Science in Mexico. In 2003, President George W. Bush appointed him to serve on the President’s Committee on the National Medal of Science. He was elected in 2010 to serve on the Yale Corporation, the university’s governing board. He also served as the 2010 president of the Academy of Medicine, Engineering and Science of Texas. Dr. Cigarroa served on the National Research Council Committee on Research Universities and on the American Academy Commission on the Humanities and Social Sciences. In addition, President Barack Obama appointed Dr. Cigarroa to serve as a commissioner on the White House Initiative on Educational Excellence for Hispanic Americans. In 2014, Dr. Cigarroa was appointed as a trustee of the Ford Foundation in 2015 and became the Foundation’s Chair in October 2018.