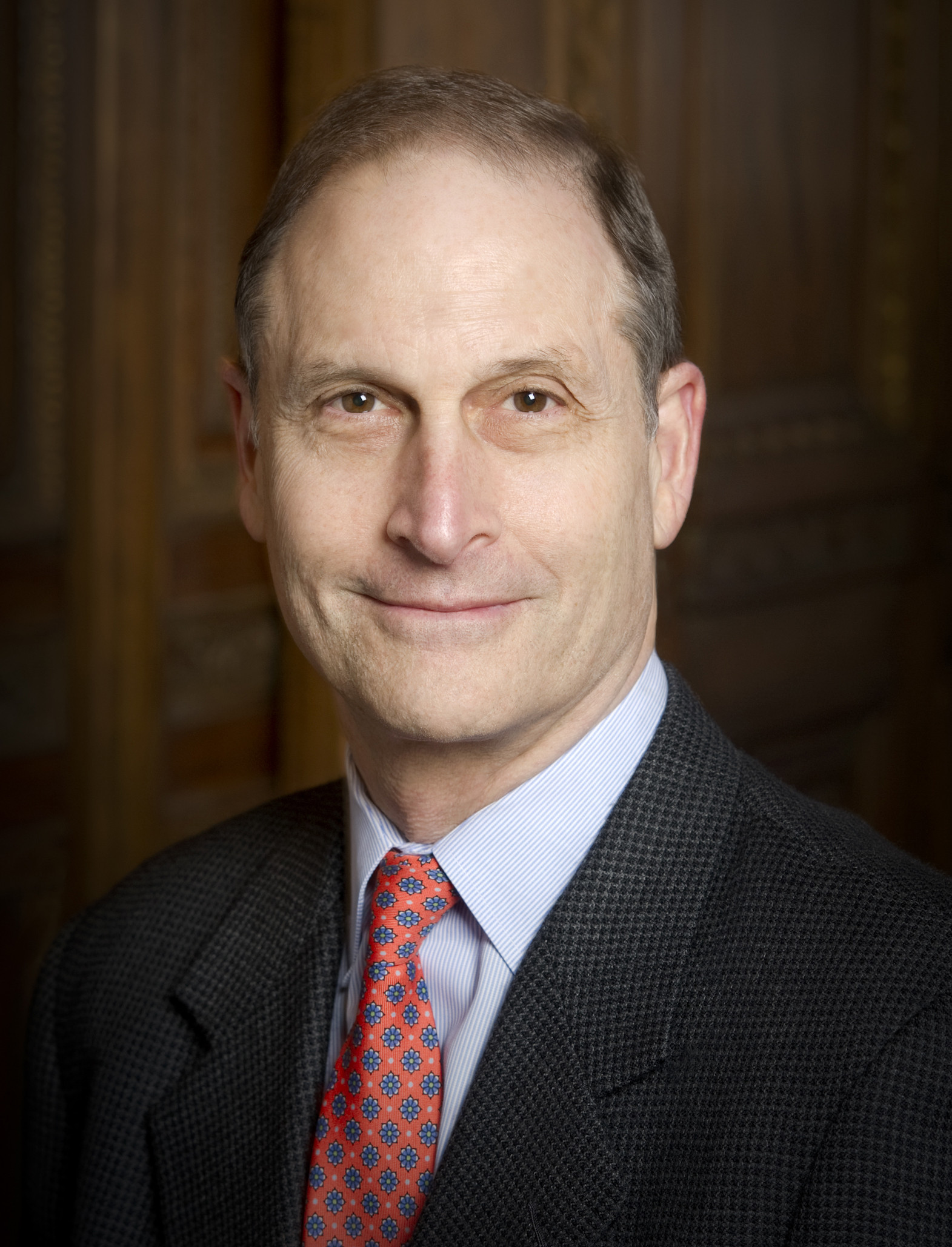 David Blumenthal, MD, MPP, is president of The Commonwealth Fund, a national philanthropy engaged in independent research on health and social policy issues.

Dr. Blumenthal is formerly the Samuel O. Thier Professor of Medicine at Harvard Medical School and Chief Health Information and Innovation Officer at Partners Healthcare System in Boston. From 2009–2011, Dr. Blumenthal served as the National Coordinator for Health Information Technology, where he was charged with building an interoperable, private and secure nationwide health information system and supporting the widespread, meaningful use of health IT. Previously, Dr. Blumenthal was a practicing primary care physician, director of the Institute for Health Policy, and professor of medicine and health policy at Massachusetts General Hospital/Partners Healthcare System and Harvard Medical School.

Dr. Blumenthal is a renowned health services researcher and national authority on health IT adoption. With his colleagues from Harvard Medical School, he authored the seminal studies on the adoption and use of health information technology in the United States. He is the author of over 250 books and scholarly publications, including most recently, Heart of Power: Health and Politics in the Oval Office.

A member of the National Academy of Medicine and a board member and former national correspondent for the New England Journal of Medicine, Dr. Blumenthal has held several leadership positions in medicine, government, and academia, including Senior Vice President at Boston’s Brigham and Women’s Hospital; Executive Director of the Center for Health Policy and Management and Lecturer on Public Policy at the Kennedy School of Government; and as a professional staff member on Senator Edward Kennedy’s Senate Subcommittee on Health and Scientific Research.